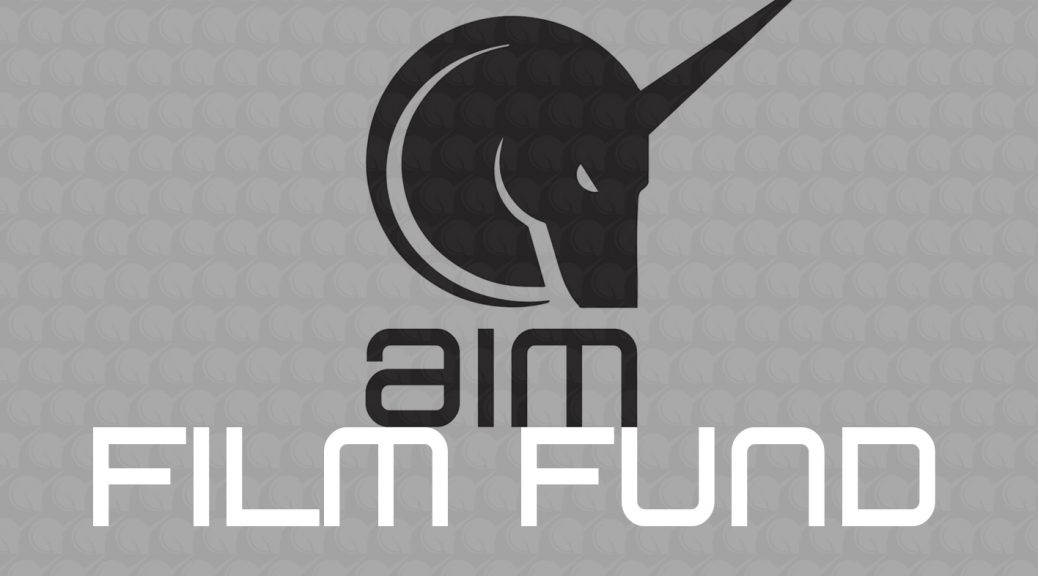 ITACA is actively seeking to expand the number of English language films on its slate, and is pursuing stellar material, established filmmakers and high-quality talent. Within all of the countries in which it operates, ITACA can act as producer, financier, co-financier as well as a production services company. In 2016 Santiago García Galván takes control of ITACA Films and Alex García remains but as silent partner.